AT WHAT LEVEL ARE YOU
WILLING TO PARTICIPATE?

AT WHAT LEVEL ARE YOU WILLING TO PARTICIPATE?

Through the All In All The Time Foundation, we provide an immediate response to the needs of Naval Special Warfare families. Their needs are many, their needs are great. AIATT can alleviate some of the burdens that arise months, even years after tragedy occurs, while assuring that these heroes are never forgotten.

The All In All The Time Foundation was established in 2008 as a tribute to the memory of SOCS Tom Valentine, an elite warrior who lived his life in accordance with the special operator’s code. The organization was started as a way to honor Tom by keeping his sacrifice and the sacrifices of all of his fallen brothers at the forefront of America’s consciousness.

The purpose of the All In All The Time Foundation has been to fill the interim needs of the surviving spouses and children of our fallen warriors such as: legal fees, wills, estate management, household & auto repairs, counseling assistance (outside the military chain), and many other critical, immediate nonstandard support categories. 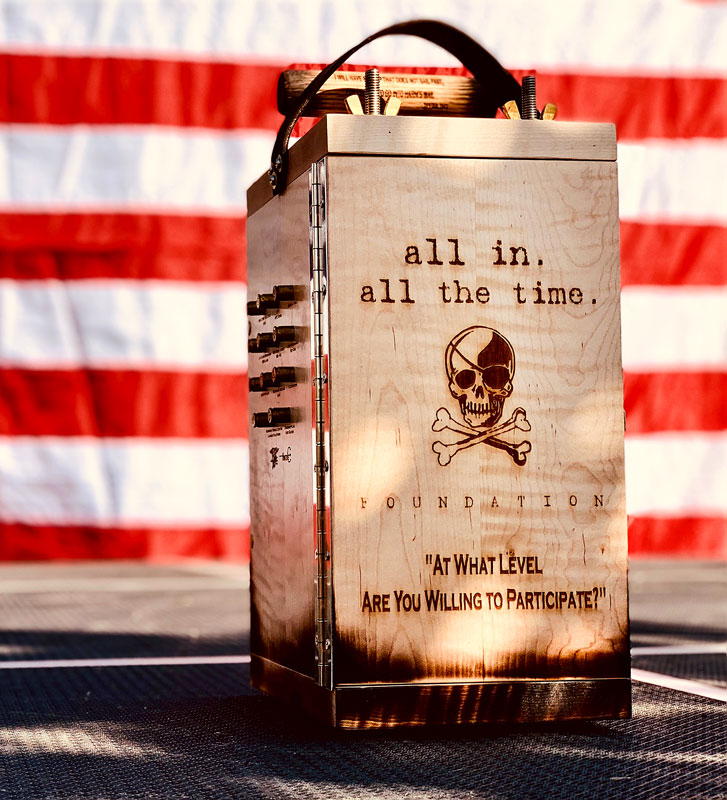 Primary directive is to provide immediate and ongoing support to the Gold Star family members of Naval Special Warfare.

In addition, we also believe in supporting those that still serve and their families. 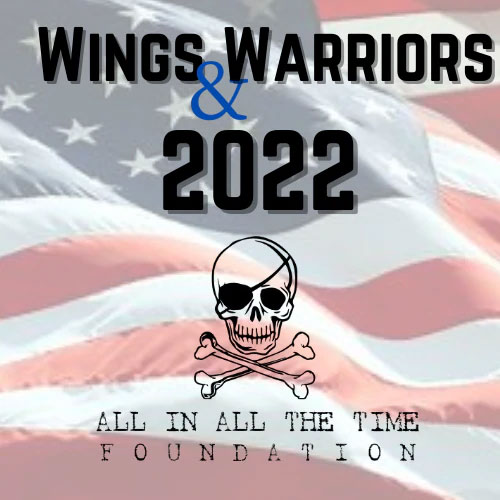 It is only through the generous donations of the community that we are able to maintain the level of support to families of NSW. These are just a few of our amazing sponsors. This page is constantly under construction so please shoot us a jpg if you’re one of our amazing partners and we will be sure to add you! Thanks! 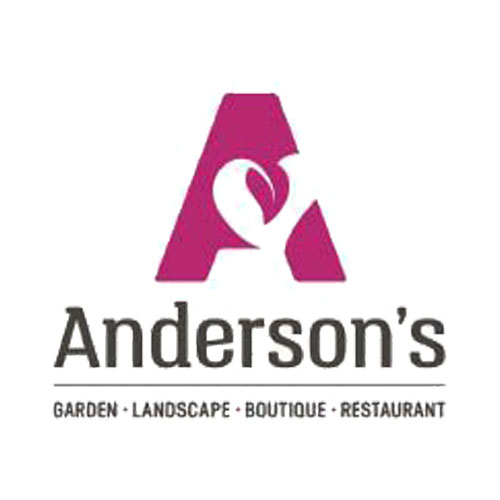 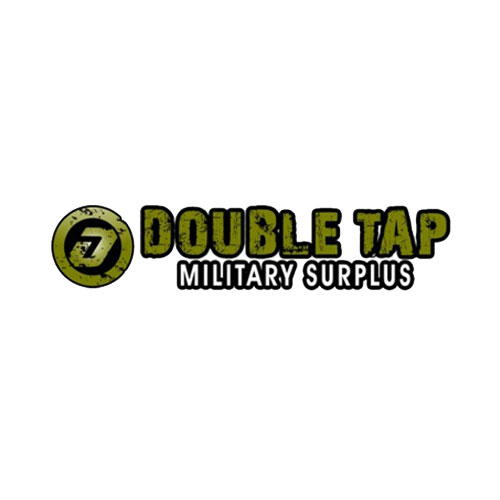 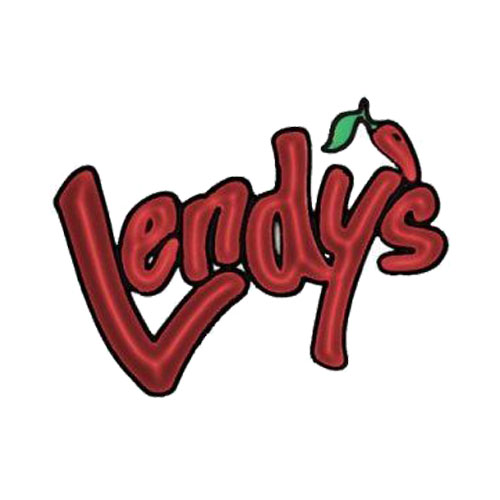 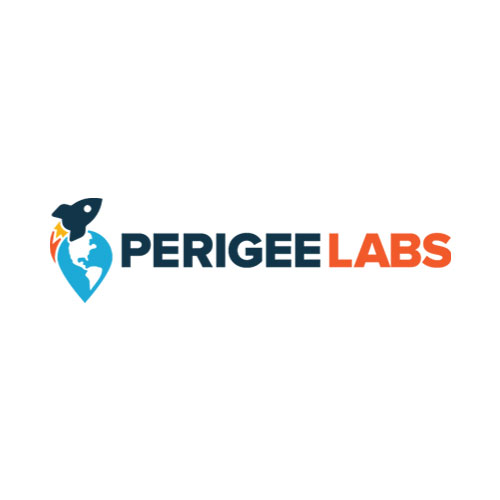 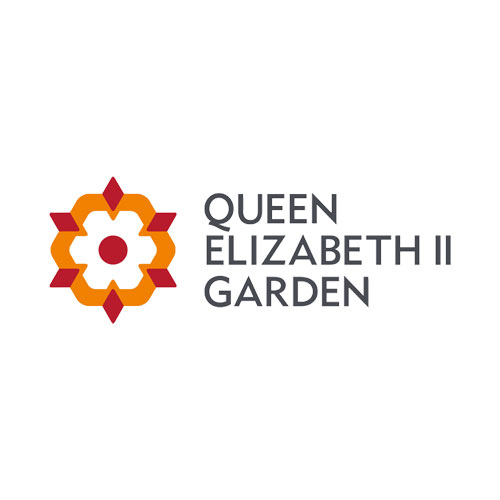 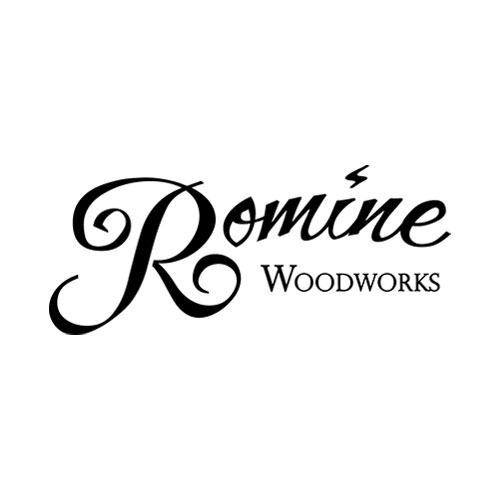 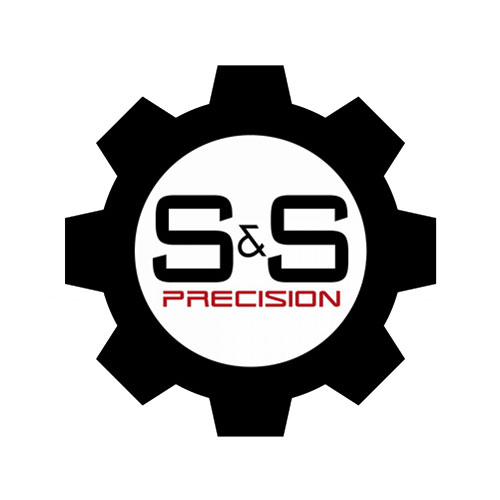 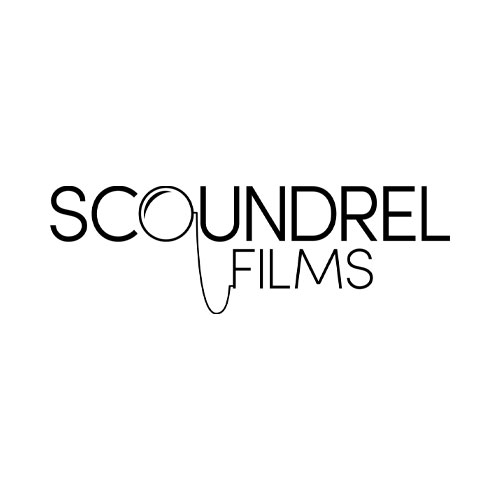 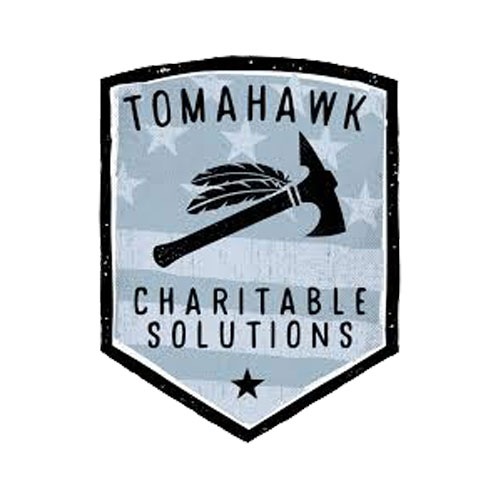 SOCS Thomas John Valentine “Tommy V” served 18 ½ years as a US Navy SEAL. On February 13, 2008, he died during HAHO training in Arizona, while preparing for his 10th deployment in support of OEF and OIF.

In June 1998, Tom screened for and passed the demanding and intense six-month training program at Naval Special Warfare Development Group (NSWDG). He served with distinction during a demanding 10 year tour at NSWDG, where he excelled as both an operator and a leader. His performance across the full spectrum of SEAL operations was marked with incredible enthusiasm for the job, the highest degree of commitment to the SEAL Teams, and a sense of duty to be emulated by all. Tom was a brilliant leader who inspired everyone around him. 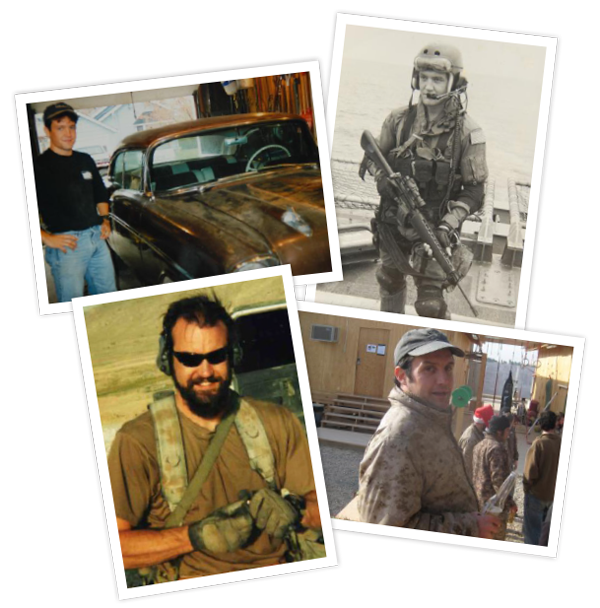